This morning the moon seems to wink at me, it always knows something more than me, perhaps this is why it accompanies me in my breath and guides my steps as a traveler in this land even when lame or the frenzy of arriving would make me fly to my destination. For everything, however, there is a time and mine, this moon, controls and guards … END_OF_DOCUMENT_TOKEN_TO_BE_REPLACED

picture by Andrea Morra, Lago di Molveno, Trento Here we are.The counting of the days will quickly turn into the counting of the hours and then of the minutes until that void for me silent will envelop me, taking me to an perhaps uninhabited elsewhere until I find my way back.This is still the time to be strong, lucid, to support those who make that … END_OF_DOCUMENT_TOKEN_TO_BE_REPLACED 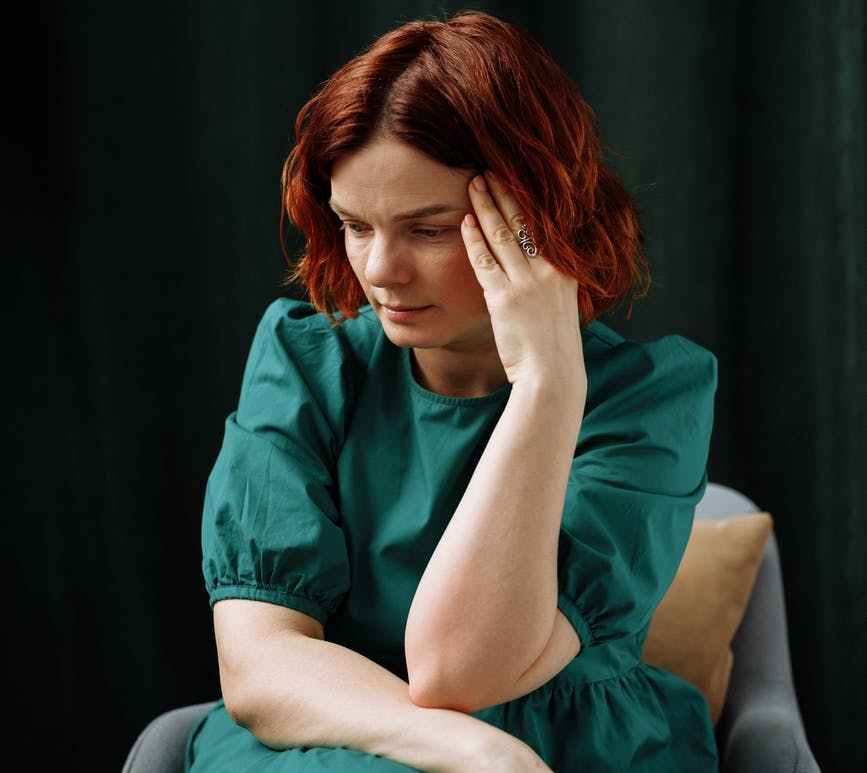 Since I was a child I have learned two essential lessons: from every fall you can get up again, and action corresponds to a consequence. It is called responsibility. Responsibility towards oneself and towards others, the two are neither separate nor separable.Falling and learning to get up gave me the strength of self-esteem and the courage not to consider myself perfect. Recognizing that every action … END_OF_DOCUMENT_TOKEN_TO_BE_REPLACED 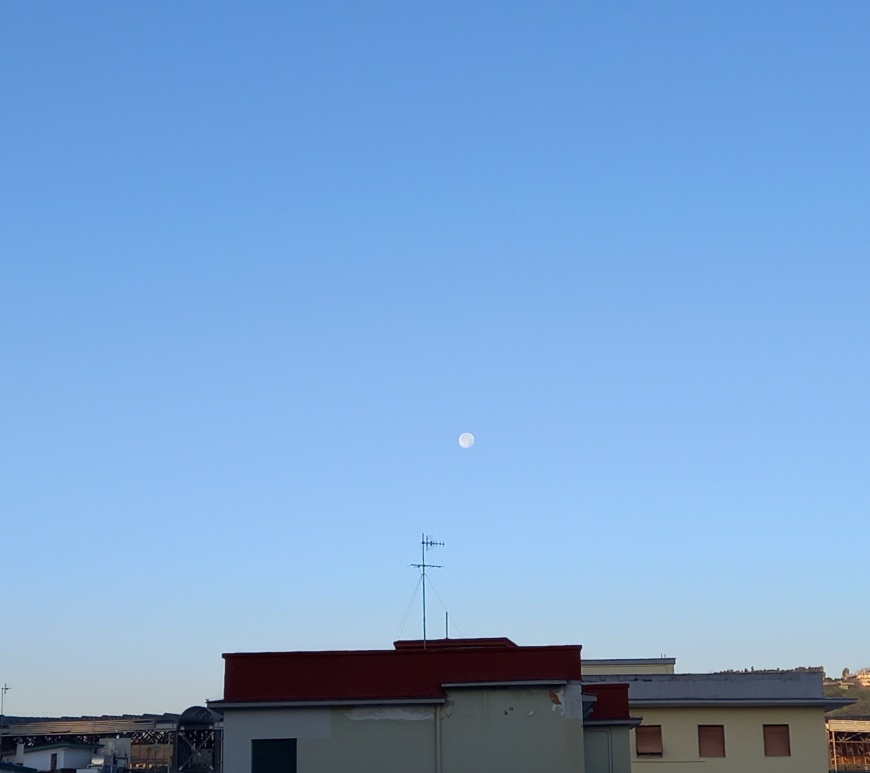 You were there, indomitable, facing the sun without fear of its greatness and brightness, courageous and pure in that satin sky before your last smile had to go out, despite its daring, before the master of the day. Yet, your sweetness remains, to the point that the clouds have allowed the sun to reveal itself only partially and that same soft and shiny sky that … END_OF_DOCUMENT_TOKEN_TO_BE_REPLACED 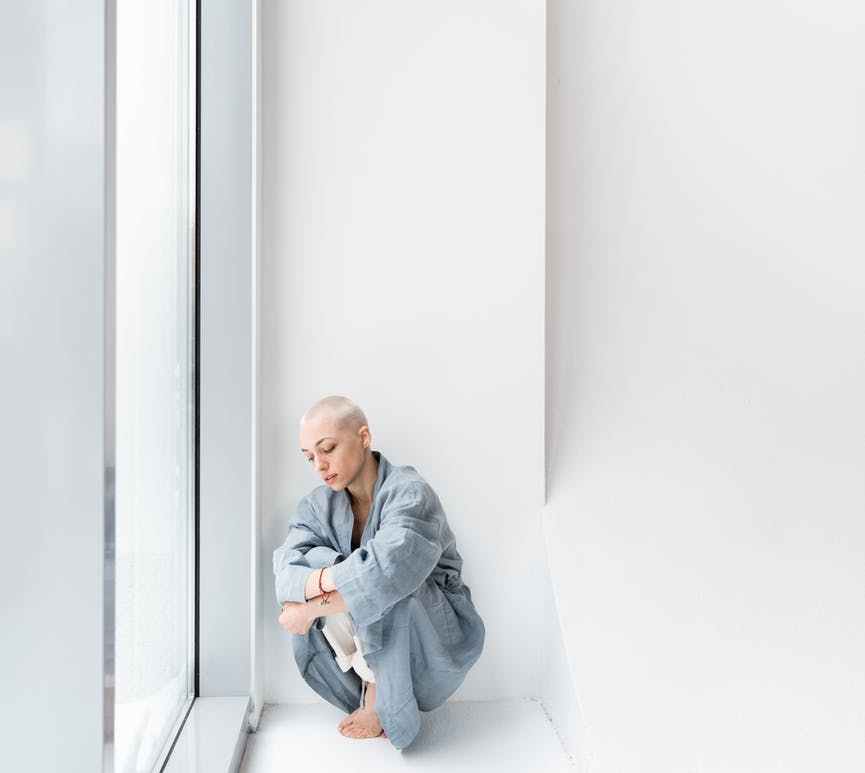 In illness there is a double point of observation, the one of the patient and the one of the others.That of the patient, if he manages to be serene and not to feel sorry for himself, is a vision that opens, increases, frees. The point of observation of the other is often limited and reductive, focusing on the other on one thing only: your sick … END_OF_DOCUMENT_TOKEN_TO_BE_REPLACED

Everything seems very confused, every term of every question seems to be refuted and overturned not because this is really possible and right, but because it is done on the basis of the personal and specious interests of those who demand looks only for themselves.Alas, literature is not exempt from this system which reduces the meaning of stories and writing to zero, to ephemeral and … END_OF_DOCUMENT_TOKEN_TO_BE_REPLACED 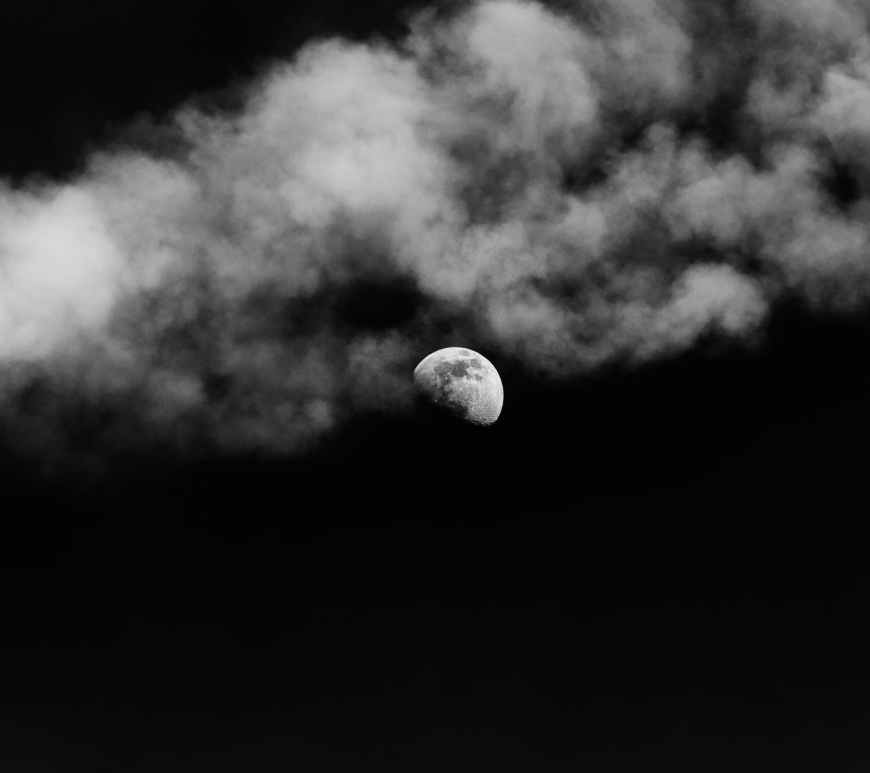 That’s right, we are infinitely small but infinitely immense beings. What makes us great is the thought of the other and not the thought of ourselves. Sometimes, these thoughts cross as if by magic and, in the same instant, one thinks of the other and in thinking about it one meets. An example? Last night, I open the balcony of my kitchen and from the … END_OF_DOCUMENT_TOKEN_TO_BE_REPLACED 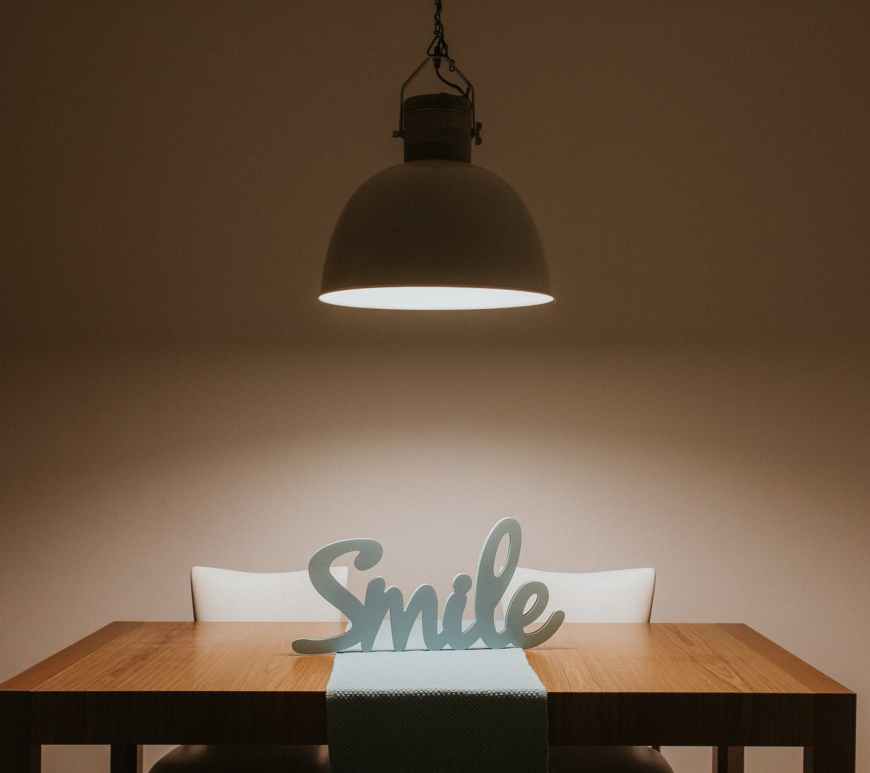 Even in this very precarious and complex moment, writing marks a course in my life and allows me to say everything that for love or distraction (it doesn’t matter), you often don’t want to listen. I don’t know what the conclusion of everything that happens will be, nor if there really is a destination, but I know for sure that not giving in, not collapsing, … END_OF_DOCUMENT_TOKEN_TO_BE_REPLACED 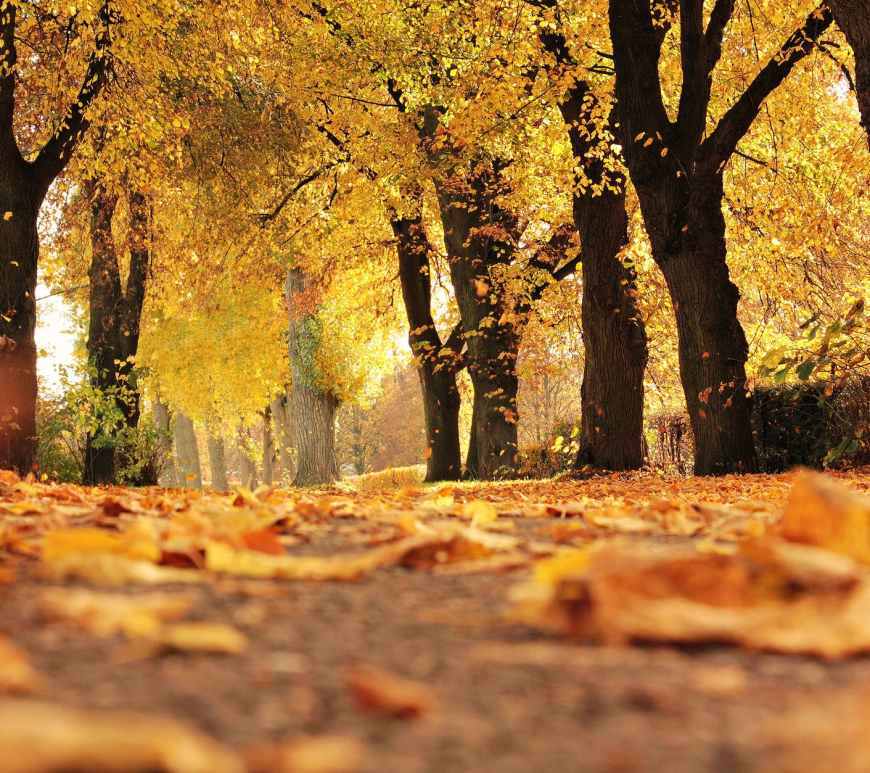 A leaf that has fallen from a branch is not really dead, although the course and destiny of its life may be different.I am not referring only to its decay in the undergrowth of which it becomes nourishment for the earth and for insects, shelter and protection for the life hidden from the eyes of the profane. I am referring to the life that such … END_OF_DOCUMENT_TOKEN_TO_BE_REPLACED

I write words to produce images