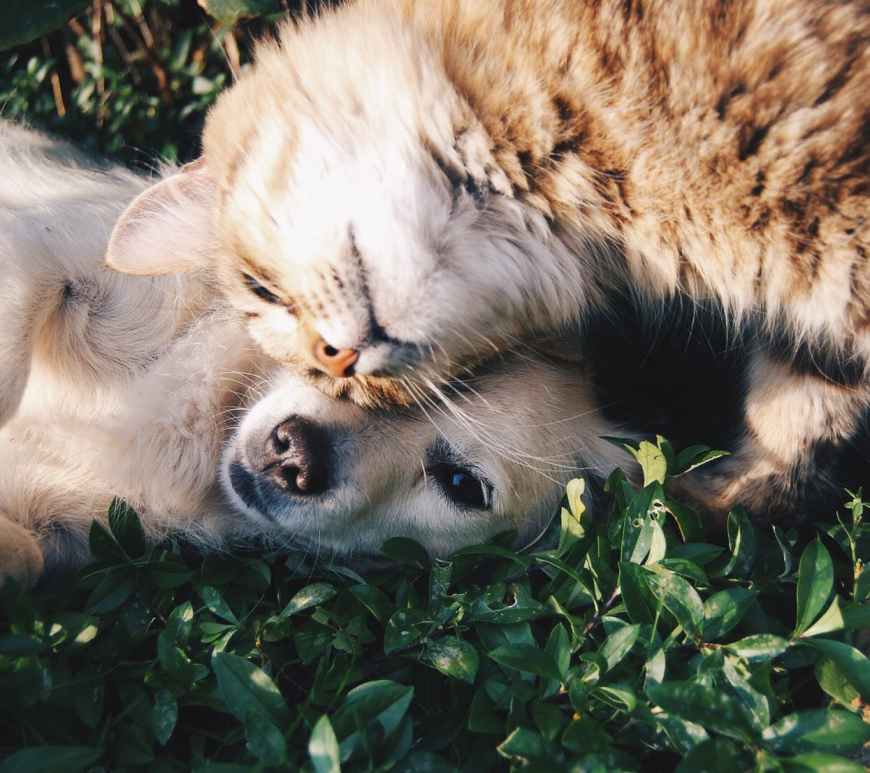 What about the time, the time spent with friends, the time dedicated to them putting aside yourself and also forgiving the shortcomings considering them superficial ways of acting and not of being. What happened to that time in which you had believed, hoped, in which you had placed the certainty of having found a friend although imperfect, although selfish, although centered on himself. What about … END_OF_DOCUMENT_TOKEN_TO_BE_REPLACED

Ours are nothing but veiled existences because a veil we have worn between us and the truth. It is easy pretending not to see what is there beyond that veil, something that we know well, but that we di not want to recognize, our surrender. In the same act of our pretension we hang another veil out around us to better hide the inconsistence of our … END_OF_DOCUMENT_TOKEN_TO_BE_REPLACED

I write words to produce images